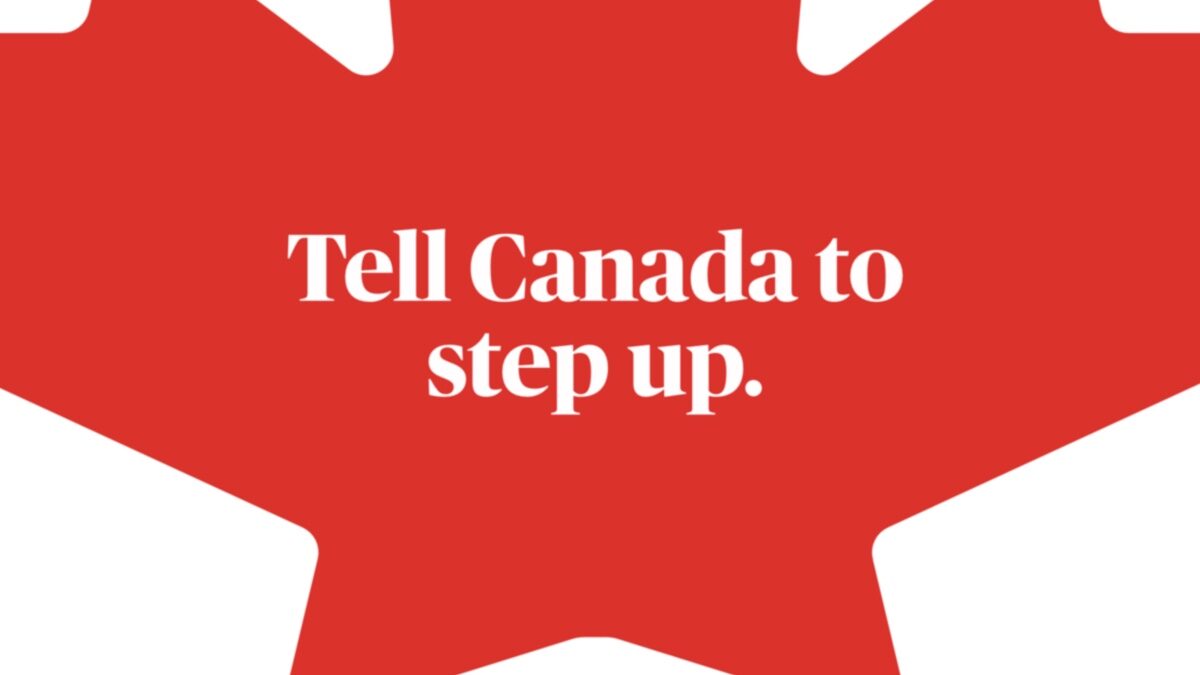 According to a new advertising campaign created by the Canadian Energy Centre, leaders of the world’s biggest economies should look to Canada as a major part of the solution to the global energy crisis.

Urging G7 leaders from Canada, France, Germany, Italy, Japan, the United Kingdom, and the United States during their arrival at the 2022 G7 summit in Germany on June 26-28, the campaign emphasized that Canada is the supplier of choice for responsibly produced oil and natural gas, given Russia’s invasion of Ukraine underscoring the importance of oil and gas in world energy markets.

The campaign includes newspaper ads, direct mail and digital advertising that targets G7 leaders in their home countries in advance of the annual G7 meetings. Also included is a wrap ad in the Financial Times (Germany and Europe editions) and New York Times (International edition). All directing to the campaign website, LookToCanada.com.

“Instead of calling on OPEC countries to boost production, G7 leaders should be pushing their ally Canada to step up and accelerate development and export of its own massive resources,” commented Tom Olsen, the Canadian Energy Centre’s Chief Executive Officer.

In the short term, Canada has the ability to provide up to 300,000 barrels of oil per day, and in the long term, Canada has massive supplies of natural gas that are ripe for export through liquefied natural gas (LNG) projects. Additional pipeline capacity could help ensure Europe and other continents are never held hostage to weaponized energy again. Home to the third-largest oil reserves on the planet, Canada’s energy producers are leaders when it comes to investment in cleantech, including carbon capture and storage, and producers representing more than 95 per cent of oil sands production committed to reaching net zero emissions by 2050.

“Canada ranks number one among the world’s top oil reserve holders for environmental, social and governance (ESG) performance. Expanding sales of the world’s most responsibly produced oil and gas will decrease reliance on unstable energy suppliers and can help reduce global emissions and meet climate targets. In order to make this happen, we need G7 leaders to encourage the Canadian government to remove the barriers that keep us from being able to help our friends through this crisis,” added Olsen.