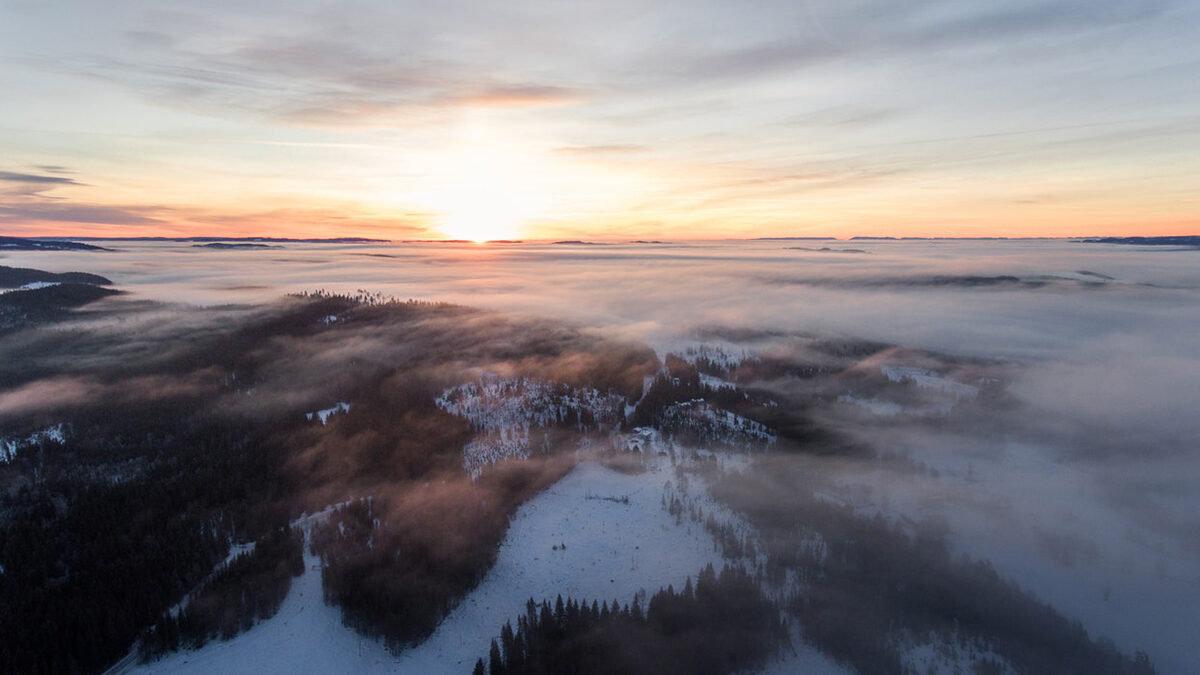 The green, digital economy of tomorrow will need critical minerals in order to operate. As demand for these minerals increases, and their supply remains constrained, Canada is able to capitalize on this opportunity while meeting its climate and nature goals.

According to Canada’s strengthened climate plan, A Healthy Environment, and a Healthy Economy (HEHE), the Critical Minerals Strategy is part of Canada’s plan to reduce greenhouse gas emissions by 40 to 45 percent below 2005 levels by 2030 and reach net-zero emissions by 2050.

“Canada’s Critical Minerals Strategy will position Canada as the global supplier of choice for the critical minerals and materials needed for the green, digital global economy. We will work with provinces, territories, Indigenous Peoples, industry and stakeholders to create a Strategy that will create good jobs for Canadians, grow our economy and make Canada a vital player on the world stage,” commented Minister Wilkinson.

This plan was unveiled at the Prospectors & Developers Association of Canada (PDAC) Conference, which is attended by over 20,000 participants and representatives from various provinces and territories, Indigenous organizations, industry members and members of the public.

The Canadian Minerals and Metals Plan (CMMP) Action Plan 2021 was additionally launched at PDAC. The plan is a pan-Canadian initiative to improve the competitiveness of Canada’s mineral and metal industries and position the country to respond to future opportunities. It is developed by federal, provincial, and territorial governments in conjunction with Indigenous Peoples, industry, the innovation community, and a variety of other stakeholders.