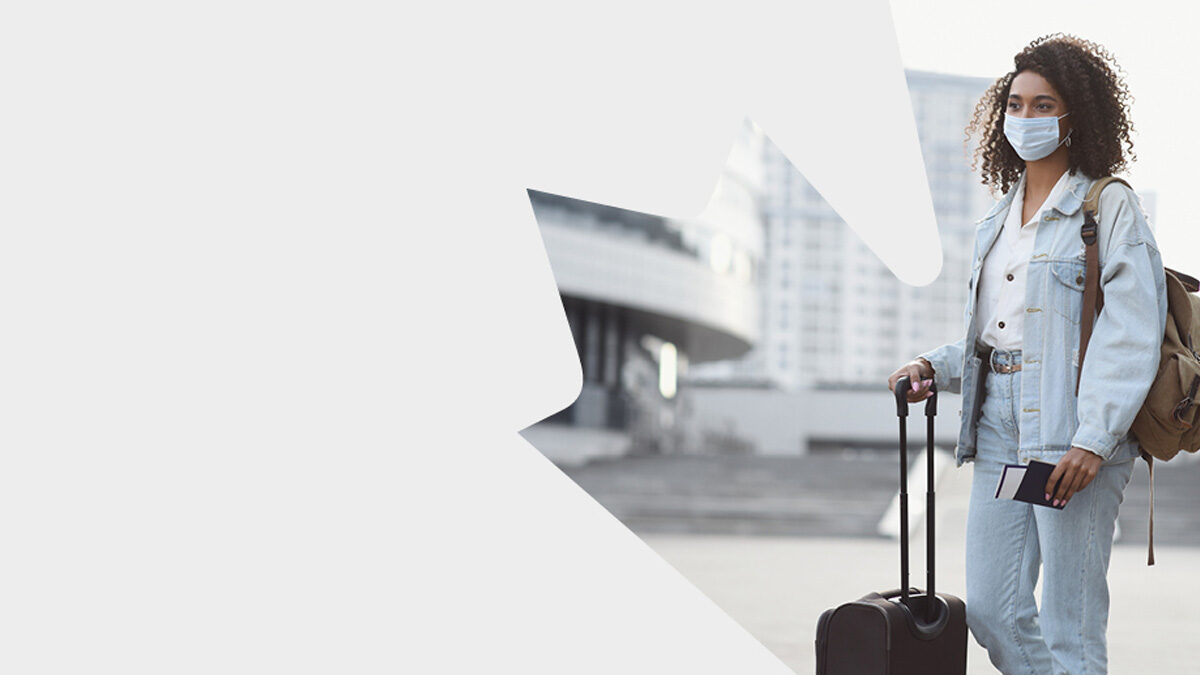 The Honourable Omar Alghabra, Minister of Transport, the Honourable Jean-Yves Duclos, Minister of Health, the Honourable Marco Mendicino, Minister of Public Safety and Emergency Preparedness, and the Honourable Randy Boissonnault, Associate Minister of Finance and Member of Parliament for Edmonton Centre announced on July 14th that ongoing collaboration between the federal government and Canada’s key airport stakeholders is helping to reduce wait times and congestion at airports across the country.

The Government of Canada and air industry partners continue to add significant resources and streamline processes to ease congestion and help keep travellers moving, including:

The government temporarily suspended Mandatory Random Testing (MRT) for air travelers entering Canada on June 11. This was due to a decision to transition testing for air travelers outside of the airports and streamline passenger flow. MRT will resume offsite as of July 19, 2022 for fully-vaccinated air travellers, with testing taking place at the four largest airports across the country – Vancouver, Calgary, Toronto and Montreal.

Public Sector Intelligence: The People Software That Learns and Adapts