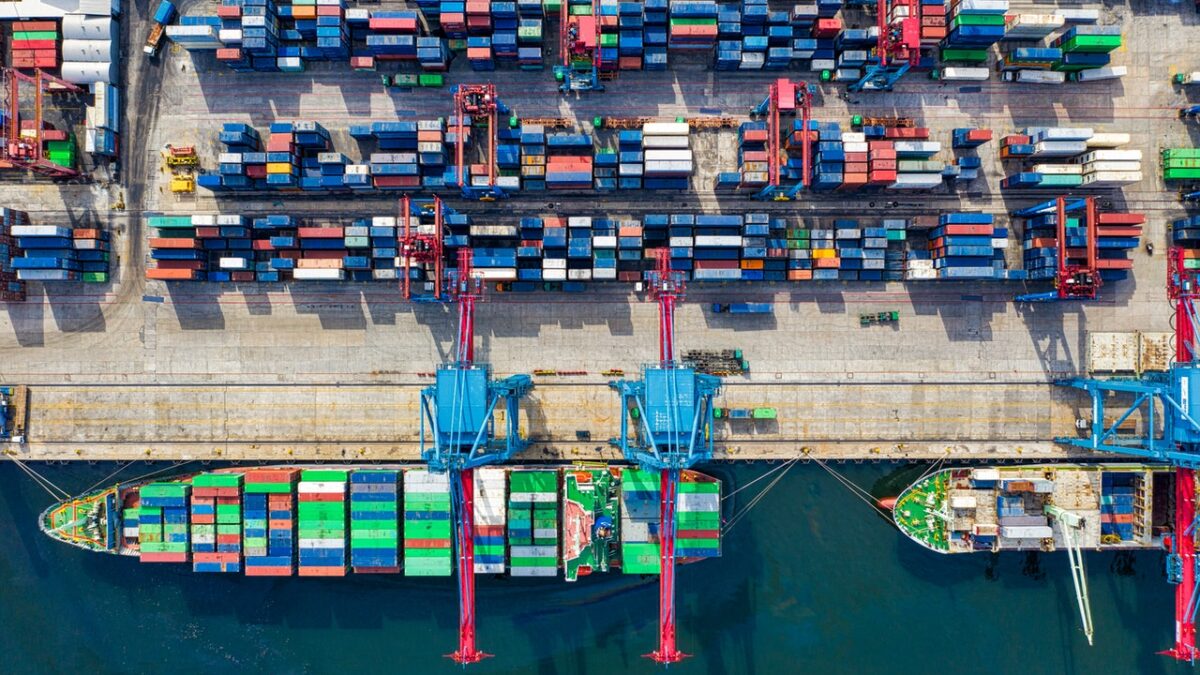 Business leaders cite supply chain concerns paired with a resurgent pandemic as the top two challenges to the growth of the Canadian economy. This is according to a new Chartered Professional Accountants of Canada (CPA Canada) survey.

Only 43 per cent of respondents surveyed in the fourth quarter were optimistic about Canada’s economic prospects over the next 12 months finds the latest CPA Canada Business Monitor (Q4 2021). This is  down a rather significant 52 per cent from the previous quarter.   Those survey participants expressing outright pessimism remains essentially unchanged at 19 per cent in Q4 versus 20 per cent in Q3. However, the cautiously neutral number has grown from 28 to 38 per cent.

Respondents who are either extremely or very concerned about the effect COVID-19 might have on the economy in the year ahead surged to 37 per cent over the last quarter of 2021 from just 21 per cent in Q3.

Charles-Antoine St-Jean, president and CEO, CPA Canada explains that “for almost two years now, the pandemic and its economic fallout have put Canadians and our economy on an unprecedented and challenging course.  Business ingenuity and major contributions from governments have helped us weather the storm but, with the spread of Omicron, the private and public sectors must continue to work together to manage the evolving situation.”

The top five challenges to the Canadian economy identified by respondents in Q4 include:

In order to address recruitment and retention, survey respondents reported their respective companies are:

Climate Change and Federal Government Finances
Sixty-three percent of survey participants believe the environment requires attention and the federal government should focus on easing climate change. Business leaders are also worried about the federal government’s fiscal position. Fifty-nine per cent of respondents were either extremely or very concerned. This is down slightly from 63 per cent in Q3. Thirty-seven per cent feel that setting hard limits on government spending and indebtedness is the most important factor to ensure responsible fiscal management of Canada’s finances. Other cited solutions include improving oversight of government finances (25 per cent) and conducting an independent review of government spending (24 per cent).

Company-specific findings
Concerns about the economy have risen overall. However, optimism about their own businesses is holding steady at 69 per cent. This figure is essentially unchanged from the previous quarter which 70 per cent. Seventy-eight per cent of respondents believe revenues will increase at their respective organization over the next 12 months versus 74 per cent in Q3. Fifty-seven per cent are forecasting an increase in the number of employees, up from 52 per cent in Q3. Sixty-four per cent of those surveyed expect a rise in profits, which is rather stable compared to Q3 at 62 per cent.

Methodology
The CPA Canada Business Monitor is issued quarterly. It is based on a survey commissioned by CPA Canada and conducted by NielsenIQ. Professional accountants in leadership positions in privately and publicly held companies are drawn upon by the report for their business insights. Emailed surveys were completed by 525 of 5,994 people identified by CPA Canada as holding senior positions in industry (CFOs, CEOs, COOs and other leadership roles) for the Q4 2021 study. Survey respondents work for a mix of small, medium and large companies, as determined by employee size. The response rate was 15.9 per cent. There is a margin of error associated with this type of study of ±4 per cent. There is a confidence level of 95 per cent. The survey was conducted from December 12, 2021 through January 3, 2022. Further information can be found in the survey’s background document. This is available online at cpacanada.ca/businessmonitorQ42021.