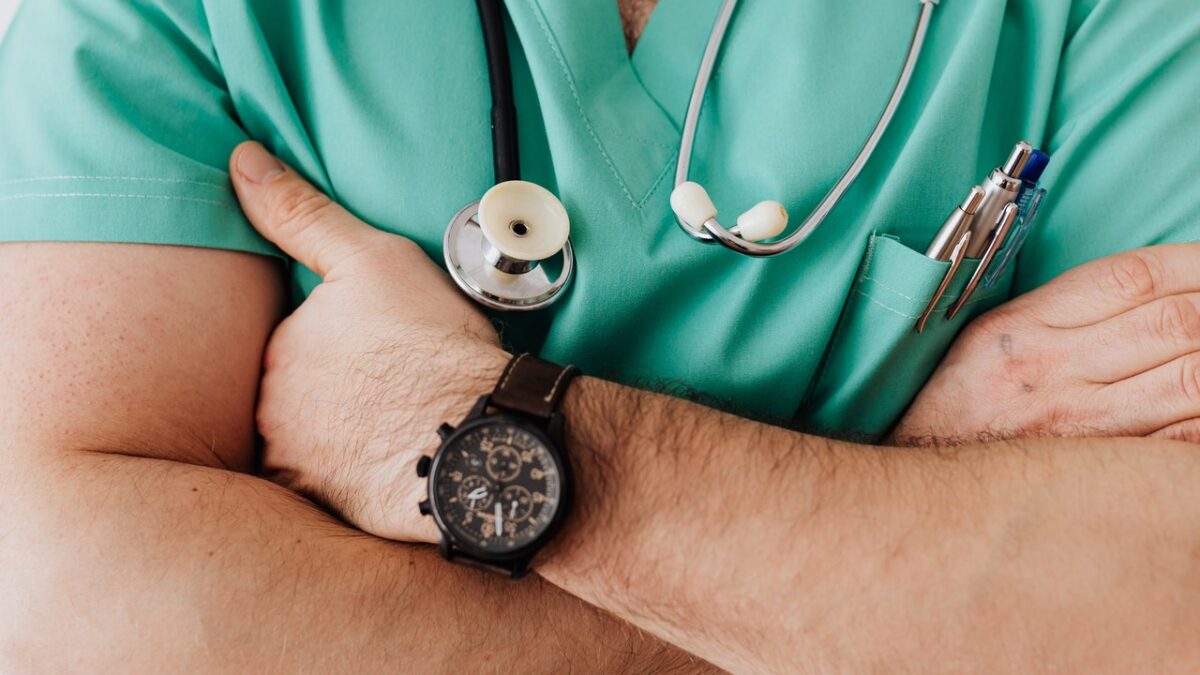 After 20 Years –  Revisiting the Mazankowski Report

Canada is grappling with an increasingly unsustainable health care system and the bold proposals of the Mazankowski report continue to resonate 20 years later.

MLI has, in recent weeks, pointed to the Mazankowski report and its recommendations as a lodestar for health care reform in Canada. Released under the tenure of former Alberta Premier Ralph Klein, there has never been a more urgent need to revisit this report.

With a foreword from MLI Managing Director Brian Lee Crowley, who served as a member of the Mazankowski Committee, this collection titled, “The Mazankowski report at 20: Reviving Canada’s best ever plan for medicare reform,” examines how the Mazankowki report remains the most serious attempt to prescribe comprehensive reforms for Canada’s health system.

Crowley writes,  “personally am convinced that there are no reforms to medicare that can succeed without relying heavily on Mazankowski’s Committee’s thinking.”

In the first of three contributions to this collection, former Saskatchewan finance minister Janice MacKinnon looks back on “Mazankowski: The man who had the prescription for medicare 20 years ago.” MacKinon notes that the Mazankowski report boldly declared that it’s time to open up the system, take the shackles off, allow health authorities to try new ideas, encourage competition and choice.

However, there remains little appetite for reform despite the shortcomings of medicare.  The second installment of the collection is titled “How Canadians’ deep affection for the status quo blocks health care reform efforts like the Mazankowski report.” Here, author Jeffrey Simpson examines how Canadians remain wedded to an inadequate status quo that is prohibiting reform. Generally speaking, Canadians have shown few signs of letting go of our misguided views about Canada’s health care system.

Of particular concern has been the growing unsustainability of health care funding in Canada. In his installment titled “A bill coming due: Building on Mazankowski’s idea of paying for medicare,” MLI Distinguished Fellow and one of Canada’s foremost tax experts, Jack Mintz, argues that Canada needs a better system for funding health care. Mintz examines a range of potential options for reforming health care funding that he believes would be better than the currently unsustainable fiscal model.

Crowley concludes, “when that reform finally happens, as surely it must, Don Mazankowski’s courageous leadership and abiding concern for the well-being of his fellow Canadians in the health care field will finally get the recognition they deserve. Canada could use a lot more Don Mazankowskis.”

Public Sector Intelligence: The People Software That Learns and Adapts