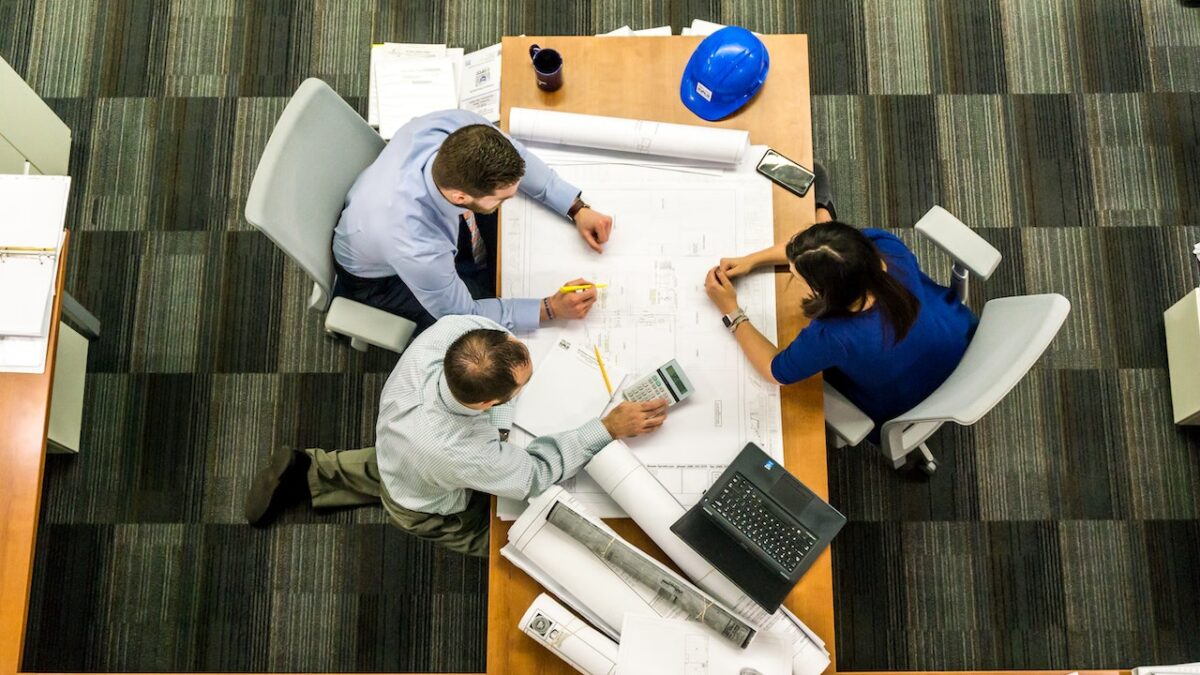 ERM in a Precipitous Moment

We are in a time of unprecedented risk, with unknown outcomes in the public sector. ERM, or Enterprise Risk Management, has been around for decades. It is even more relevant in preparing for a post-COVID world. Governments are reassessing theirpolicies in response to changing public values. They are grappling with questions such as how to manage the threats and opportunities of the current scenario. It may well be time for the next iteration of ERM, beyond one of John Elkington’s Green Swans—a fusion with other frames of reference and knowledge systems.

The Canadian government operates under an Integrated Risk Management Framework instituted in 2001. In April 2020, Ontario launched its own Office of the Chief Risk Officer, reporting to a new Comptroller General. Unlike American states’ central report-back system, Ontario is implementing its own ERM directive and framework. The “chief worry officer” is utilizing change management processes under a pandemic-leveraged, opportunity-cost approach. This enables a nimbler government culture that creates and protects value, redesigns processes, and develops initiative-level risk registers. ERM is a tool that offers a measure of control, assurance, and accountability while encouraging risk-tolerance profiles and appetite statements.

ERM is especially prudent, as the Ontario government is already facing public and stakeholder demands for value for money. There is increasing pandemic risk overhead associated with pressures on the health system, education, and fiscal sustainability. According to a 2021 Ontario Chamber of Commerce Report, 48% of Ontarians lack confidence in the economy due to the high level of provincial debt.

The interconnectivity of risk is highlighted in the World Economic Forum’s Global Risk Report 2020, released just before the pandemic. The Report warns that “long-mounting, interconnected risks” are expected to increase. For the first time in the Report’s 15-year history, one risk category—climate change and environmental issues—took all top-five spots. Emerging Millennial leaders and social entrepreneurs rank environmental issues as top risks in both the short and long terms. Climate-related global natural disasters now average one per week, rendering the risk of government inaction an accelerant and unacceptable.

The Global Risk Report also notes that climate change is one of the greatest risks in the Canadian Arctic. Melting polar ice threatens to disrupt the Gulf Stream ecosystem, and thawing permafrost releases twice as much carbon as the earth’s atmosphere currently holds. The Arctic is the newest frontier, where machinations for geostrategic advantage and footprint pose ecological threats.

Russia, China, and the United States (US) are competing for gas, oil, natural resources, fish, water, tourists, and shipping routes. China has prioritized a “Polar Silk Road”, while a 2020 US Department of Defence report placed environmental concerns behind only national security and regional stability interests. Canada and Ontario, with shoreline on James Bay and Hudson Bay, must factor these developments into their risk analysis of northern policy priorities.

The Inuvialuit, inhabiting one-third of Canada’s landmass and 50% of its coastline, also see the opportunities and risks in greater development and contact in the Arctic. Roger Gruben from Tuktoyaktuk is a past chairperson of the Inuvialuit Regional Corporation responsible for implementing the Inuvialuit Land Claims Settlement (ILCS) 1984. He welcomes controlled development, employment, and tourist dollars. Roger notes that the ILCS provides a strong process to review projects for impacts on Inuvialuit, the environment and wildlife, imposing terms and conditions, or ultimately deciding whether to approve projects. As the Global Risk Report highlights, “Indigenous peoples comprise 5% of the world’s population yet protect 80% of the earth’s biodiversity.”

Herein lies the opportunity for a unique fusion of knowledge systems and risk management. An International Journal of Circumpolar Health Studies article focuses on Indigenous knowledge (IK) in environmental health risk management. It notes that trying to squeeze IK into a western values framework heavily reliant on scientific and technological risk measurement only devalues other legitimate ways of knowing.

An approach that recognizes synergies between IK and science, along with cultural and community context, is suggested as a strategy for future risk models. Governments working with northern partners to balance social foundations and an ecological ceiling like Kate Raworth’s model would infuse ERM with new thinking and “risk smarts”. IK may be the new currency in global risk mitigation and the next key determinant in the evolution of ERM. 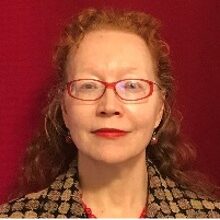 MARILYN PRESTON WORKS IN THE ONTARIO PUBLIC SERVICE AND IS A CANDIDATE FOR THE MASTER OF PUBLIC POLICY, ADMINISTRATION AND LAW AT YORK UNIVERSITY. (MARILYNJP9401@GMAIL.COM)