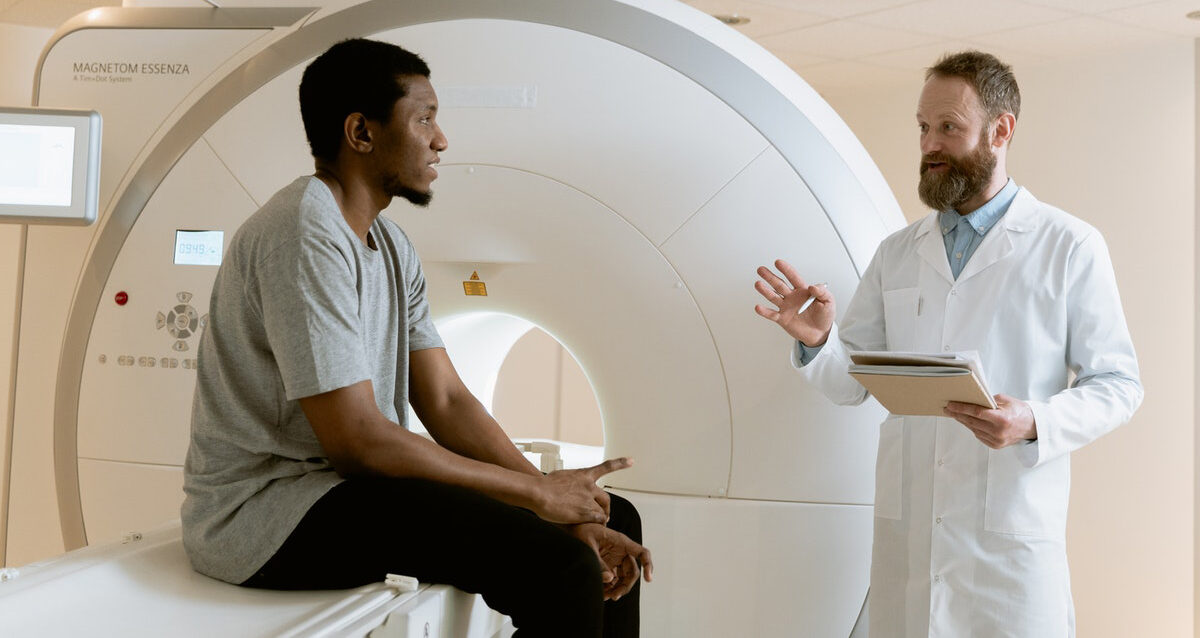 Many Canadians cling to the myth that our health care system is among the world’s most effective, despite evidence to the contrary. However, the COVID-19 pandemic is challenging this fantasy.

Many reports over the decades have warned about the issues with Canadians’ health care. In 2010, the Canadian Medical Association (CMA) concluded the system was not delivering value for money. Canada is among the highest per-capita spenders on health care, yet our outcomes for patients are subpar. In 2000, a World Health Organization (WHO) report warned the Canadian heath system funding was bound to create deep structural challenges. The WHO recommended changing the ways health care is paid for.

Simpson notes, “Canada’s health care spending was among the highest for countries with largely public systems. Yet despite the inflated spending, international comparisons long after the 2000 WHO report consistently showed Canadian medicare to be a poor-to-average system when compared to largely public health care systems in advanced industrial countries.”

Alberta’s health care system was examined in The Mazankowski report many years ago and similar conclusions were found. A substantial overhaul of the system was recommended. This included new methods of financing medicare as overspending in health care risks squeezing out precious fiscal resources needed for other social programs while creating unsustainable fiscal drags for provinces. While the Mazankowski report pointed to allowing more private payments, this proposal proved to be too controversial in Canada.

Simpson believes the challenge is rooted in a misconception that private payments would make the Canadian system too similar to the American system. The idea just never resonated with Canadians despite being a common practice throughout much of the developed world, including in countries that have equitable and universal systems.
The majority of Canadians appear to remain satisfied with the system despite clear challenges. For those who can endure long waits, they tend to find a good quality of care. However, Germans, Swiss, and Australians – report higher levels of satisfaction when it comes to their systems, all of which have private payment elements. Simpson also notes a lack of political will in Canada to dare question the essential structure and method of financing medicare. Importantly, very few think tanks or academics seem willing to shake up the status quo.

Simpson feels these perspectives remain very much entrenched and are the primary reason why recommendations for wholesale changes, as in the Mazankowski report, have fallen flat.

Simpson writes, “Someday, maybe, the already stretched Canadian health care system will so alarm enough Canadians who wait too long for access that Mazankowski-type changes in the private/public mix might find some receptivity. Alberta and the rest of Canada are not there yet.”

Simpson’s commentary is the second in a three-part series on the 20th anniversary of the Mazankowski Report. You can read part one, former Saskatchewan finance minister Janice MacKinnon’s commentary, here.