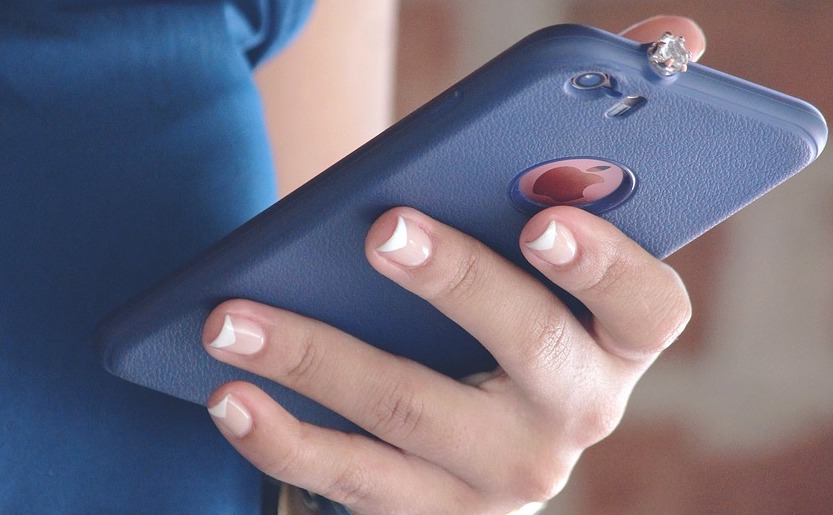 COVID-19 Immunity Certificates ‘Passports’ as an Intergovernmental Problem in Canada

The global pandemic has demanded a coordinated response from all levels of government in Canada to address various issues, such as containing the virus spread, public health, immunization, emergency care, etc. The response to the global pandemic also witnessed partial, or even, full shutdowns of the segments of the economy to contain the virus spread, followed by nationwide immunization programs administered by different provinces or territories.

The immunity of the population is detrimental for the safe re-opening of the economy, and various jurisdictions across the world are exploring the idea of immunity certificates as an enabler. This article analyzes the issue of immunity certificates within Canada as an inter-governmental problem and explores possible solutions and recommendations to address it.

COVID-19 immunizations in Canada from an inter-governmental perspective

Table 1 indicates the division of key responsibilities between federal and provincial/territorial governments in Canada’s immunization program.

In addition, all levels of governments are expected to collaborate with Indigenous leaders and key partners to ensure immunization outcomes for the First Nations, Inuits and Métis.

Immunity certificates are viewed as a key enabler for the gradual, phased and safe reopening of the society and economy to pre-COVID-19 pandemic levels. While proponents argue for the benefits of immunity certificates, the scientific community is divided because of evolving evidence. There are concerns around privacy and the socio-economic implications such as stigma and its impact on marginalized communities. The immunization program in Canada being a coordinated effort between the federal, provincial, and territorial governments, there are inter-governmental parameters that need to be considered while exploring the issue of immunity certificates.

Some of the key challenges and issues that define the policy area are listed in Table 2.

Use of Immunity Certificates

There are several uses of immunity certificates. Immunity certificates can be used to enable social activities such as visits to long-term cares, dining out at restaurants, visits to small businesses (including, but not limited to yoga studios, gyms etc.), social gatherings such as concerts and sports events, activities within community etc. They can also be used to promote economic activities such as workplace safety, tourism, etc. Mobility, including leisure and work-related travel, both domestic and international, can be enhanced using immunity certificates. Several countries are considering the use of proof of vaccination as criteria for travel. For the successful use of immunity certificates, it requires four disparate sources of data that can be integrated to ensure that the person has developed immunity to the virus. These are immunization certificates (both doses), COVID-19 recovery results for acquired immunity, negative test results and negative exposure.

Figure 2: Definition of Immunity Certificate for Use

Immunity certificates as an intergovernmental problem

Analysis of the issue of immunity certificates

This section of the article further analyses the problem statement from an intergovernmental lens in Canada on various dimensions such as scientific, political, social, ethical, legal, and technological. A thorough jurisdictional scan is also carried.

It is important to note that in the United States, several states, such as Florida, Texas, Arizona etc., also have either banned or prevented the mandatory use.

This article also analysis other crucial dimensions about the issue of immunity certificates and their relevance from an intergovernmental lens, such as scientific, social, ethical, legal and technological dimensions. The findings are summarized in Table 5.

Following a detailed analysis of the problem, I have identified four different policy options that can be considered to address the issue of immunity certificates in Canada. Since the problem is recognized as an inter-governmental problem, the responses would need alignment and agreement among federal, provincial and territorial governments.

The first proposed option is a non-governmental intervention, where the issue is left to the market forces. The market forces are assumed to drive the adoption and implementation of immunity certificates on a need-basis, with regulatory oversight taken care of existing industry, healthcare data and privacy legislation. E.g., market participants, such as small businesses can ask for and gather information on immunity by check-in questionnaires etc. subject to prevailing laws and regulations. The approach also incurs the risk of overreach by market participants, such as big-tech and digital platforms providers, to gather the personal health information of consumers on the pretext of safety. This will have asymmetric impacts on vulnerable populations. A key challenge with this approach is to align the federal government, provinces and territories on this approach. One or more jurisdictions, provinces or territories, adopting government intervention can have a domino effect.

This option calls for a coordinated federal, provincial and territorial policy response on immunity certificates. The federal, provincial and territorial governments can adopt a similar model to that of the immunization program in Canada. After careful consideration, this article identifies three key pillars for successful intergovernmental collaboration and are listed in Table 7.

Table 8 describes the pros and cons of this approach.

This article also sees this option as the recommended option, due to its longer-term benefits, nationwide interoperability and the need for international cooperation on the issue of immunity certificates.

The third option calls for a provincial policy on the definition and implementation of immunity certificates with private-public partnerships for its implementation and establishment of inter-provincial agreements for meeting nationwide objectives. The federal government may choose to play the role of an observer or leave the matter to the courts in this option. This option is riskiest in terms of the fact that it enhances further divides to the already fragmented immunization program and registries. It is also prone to a high degree of inter-provincial conflicts because each province has a level of autonomy in defining the standards, guidance and policy on immunity certificates. The approach is much quicker in terms of its implementation compared to the second option as there are much lesser areas for conflict and agreement.

Table 9 describes the pros and cons of this approach.

Government Communications in a Pandemic: Embrace the Transformation

Is your job meaningful and does it matter? 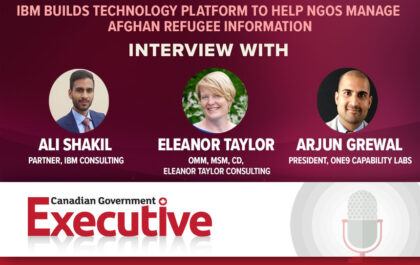 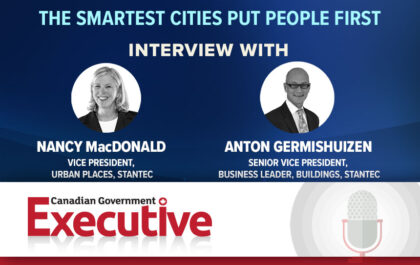 Say “smart cities” and most people think technology—sensors, networks, data, the Internet of Things. We need to think people. Technology… 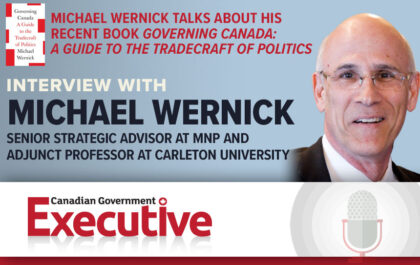 In this episode of CGE Radio, we are pleased to welcome Mr. Michael Wernick, senior strategic advisor at MNP and… 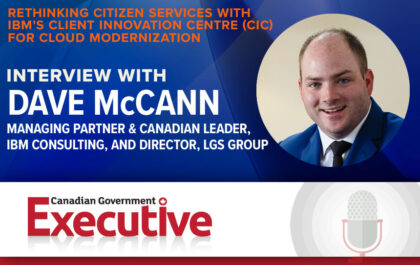