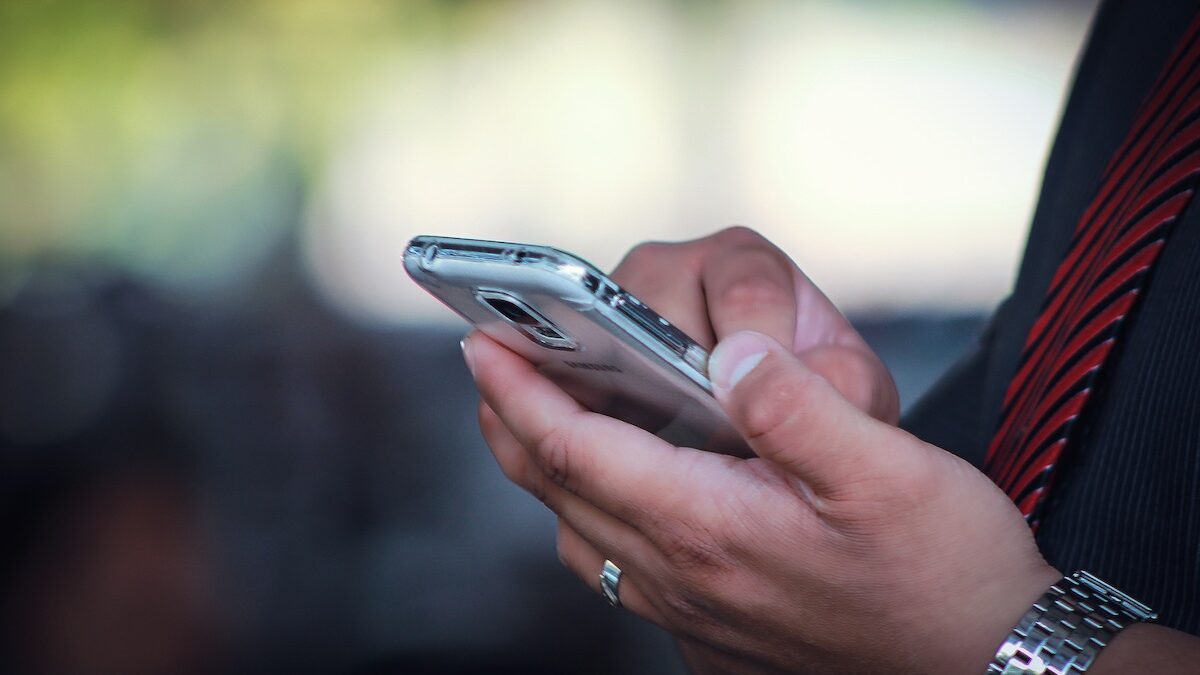 Government Communications in a Pandemic: Embrace the Transformation

It would not be an overstatement to liken the news releases, public statements, public service announcements, and daily press briefings as a deluge and possibly the most significant government communications campaign since World War II. On a typical day in March and April, Canadians were receiving news and critical public health information from all three levels of government, multiplied by many more departments and agencies; and this advice often differed from government to government, city to city. Pandemic communications had many messengers, reflecting the divided responsibility for public health in Canada, and looking back, the pandemic exposed the advantages and shortcomings of multiple messages, delivered by multiple messengers through multiple channels, all targeting Canadians at the same time.

This is not intended as a criticism, but rather as an observation. The first three months of the pandemic offers many lessons for communicators across all levels of government. With this article we propose some early lessons learned about communications during the pandemic, but mostly call for an appraisal of what worked (and what didn’t) in preparation of a possible second wave of the pandemic or for a crisis of similar scope in the future. Through the lessons learned, what we propose draw principally on the experience of the federal government, which should also have relevance to communicators in other levels of government.

Communications in a pre-COVID world

In normal times, the management of government communications exists due to the proximity that exists between political staff and civil service officials, a proximity made necessary by the central role of ministers in communications activities, whether strategic or tactical. Thus, it has created a working arrangement in which communicators have become habituated to working in tandem with senior officials and political staff. In practice, this has resulted in a system where layers of approval baked into even the smallest deliverable.

Communications in a pandemic

Paradoxically, when faced with a bona fide crisis in the form of a pandemic, communicators found themselves perhaps more challenged to fulfil their function than their colleagues in other roles.  In part, this was the result of contending with staff dispersed and working from home, disrupting the interaction-heavy work mode – especially with access to key officials curtailed if not impossible.  Moreover, this occurred at a moment where all communications became de facto tactical.

However, it is the expanded role played by senior government officials in this crisis, which may prove to be the defining change in government communications during this crisis. Whether Dr. Tam nationally or her counterparts in the provinces, territories and cities, these officials came to play a central role in deciding on and delivering the key governmental messages to the public. In these pandemic months, officials whose roles have been typically limited to background technical briefings occupied centre stage and became the faces of governments’ responses to the crisis. Some have emerged with newfound notoriety and fame.

Our observations point to governments having to embark on a transformation of their role, operations and methods by force of necessity, with an opportunity now available to take the lessons learned of the pandemic to incent foster transformation by design. As we observed, the communicators demonstrated a great degree of resilience and adaptability to meet the crucial and urgent needs of government and Canadians. At the same time, we have also observed differing levels of success across governments and governmental organizations in terms of their messaging. However, if the past few months offer a unique opportunity to examine the role of government communications in order to determine what made the difference in terms of successful government communications, it is while these lessons are still fresh that we need to begin collecting this information.

Taking a ‘change historian’ perspective, now is the time to launch a study of a number of ministries and agencies in order to document how they met the challenge of the pandemic. Keeping in mind that the pandemic is likely to be the central focus of governments for the near future, the focus and goal of such a study would be to draw lessons learned and best practices to be shared for adoption now and as part of a process of ‘transformation by design’. The study could consider a number of factors that influenced the shape of government communications during the pandemic, starting with the role to be played by ministers and officials to support the communication of important information and key messaging. Other aspects of the study could focus on governance of communications and the degree of preparedness required to meet a similar challenge in the future, leadership, governance and risk tolerance in the name of public information.

COVID-19 has effectively transformed almost every aspect of our lives both professional and personal, with a return to a pre-COVID normality unlikely and several of them possibly permanent. As we observed, communications is one of the functions of government to have experienced pandemic-wrought adaptation and change.

Elizabeth Seymour and Michael A. O’Neill

Elizabeth Seymour is a communications consultant and former head of the federal Communications Community Office. Michael A. O’Neill is an adjunct lecturer instructor at the University of Ottawa where he teaches and conducts research on public administration and higher education and skills development policy. He is a former government communicator and policy analyst.

Survey: Managing your work during the time of COVID

Is your job meaningful and does it matter?

Insights on high performance for executives

Three ways to manage up