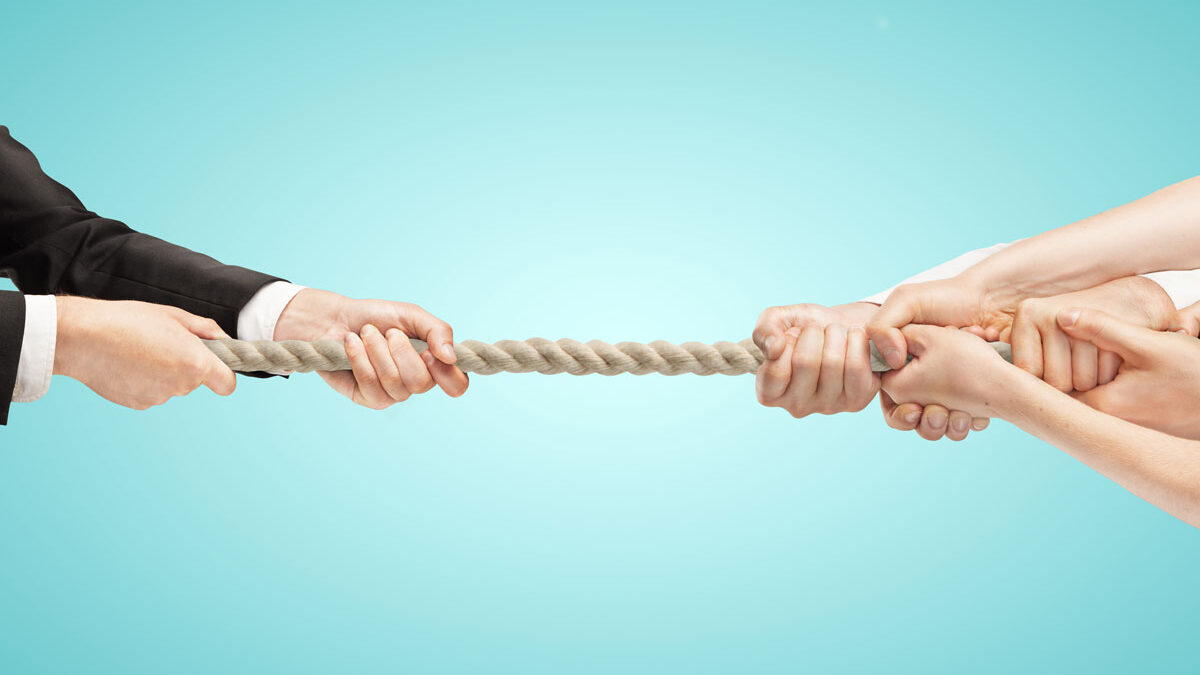 What’s Happening to Cohesion in Canada?

In the early months of the COVID-19 pandemic, it seemed that Canadian federalism had never worked so well. Federal and provincial governments were in sync despite wearing different partisan jerseys. The divisive political rhetoric that we have become accustomed to was shelved in favour of conciliatory messaging and joint press conferences. Together, the different orders of government worked to build a durable consensus around the need to manage the spread of COVID-19. Public trust in institutions began to climb and approval ratings for the prime minister and almost all premiers went through the roof. It was a Team Canada effort. But today, the ties that bind the federation have rarely looked so worn.

To be clear, it is nothing new to see friction in the federation. Cash-strapped provinces pressuring the federal government for increases to transfer payments is a time-honored political tradition, as is the federal government’s fluctuations between ignoring provincial cries for help in some moments and then bribing the provinces for their cooperation on federal policy goals in others. But the intergovernmental tension we see today is not politics as usual. It has a more ominous tone. Several provincial leaders are questioning the value of the federation and seem willing to back up their words with actions. This is an abdication of leadership in a moment where it is sorely needed.

The Globe and Mail’s John Ibbitson blames Prime Minister Justin Trudeau’s “aggressive federalism” for the current state of division in the country. He asserts that the Trudeau government has provoked the provinces’ rage by insisting on carbon pricing, bringing in federal gun-control legislation, attaching strings to additional funds for health care, and by intruding in provincial jurisdiction by placing conditions on federal funds for childcare programs.[1] Trudeau’s progressive agenda is difficult to achieve without getting deeply involved in social policy and he’s certainly not the only Liberal prime minister in history to find himself waist-deep in what the constitution regards as provincial waters. His desire for federal action in provincial space puts the provinces on the defensive; they feel compelled to assert themselves in their own backyards. Alberta Premier Danielle Smith has gone as far as to say that she’d introduce an Alberta Sovereignty Act that would nullify federal legislation in areas of provincial jurisdiction. This proposal is constitutionally dodgy for all kinds of reasons and might not ever come to pass, but the fact that she won the leadership of the party with this as her main campaign promise speaks to the palpable sense of alienation and resentment that exists among many Albertans. Saskatchewan Premier Scott Moe is plucking similar threads in his own province and, in Quebec, Premier Francis Legault won an even bigger majority government in the most recent election. This will strengthen his hand in his quest for greater autonomy for Quebec in Canada.

Ibbitson might well be right that Trudeau’s heavy-handedness in matters of social policy could be costly for national unity. But even if that’s the case, it is not the only source of tension. Divisive rhetoric has become all too common as politicians see it as an effective way to garner electoral support. Both Prime Minister Trudeau and Conservative leader Pierre Poilievre have been accused of trying to score political points by playing different parts of the population against one another. These divisions sometimes coincide with regional and/or provincial lines but we are seeing politicians attempt to exploit divisions along class, identity, and values-based lines as well. Again, this is nothing new. The difference now is that social cohesion is especially frayed after the pandemic. Statistics Canada reports that, in 2020, there was a 37% increase in police reported hate crimes. Also, in 2020, 40% of Canadians were “very or extremely concerned about the possibility of civil disorder.” Concern was higher among those who expected the pandemic to affect their finances.[2] We also know that consumption of far-right content on social media was driven up during the pandemic, when more people were spending more time at home on their computers. We don’t need politicians to divide us for electoral gain; circumstances are dividing us enough already.

The unity and sense of community that we saw at the start of the pandemic was never going to last. The pendulum has now swung far enough in the other direction that national unity is frayed and cannot be taken for granted. Instead of succumbing to the temptation of wedge politics, leaders need to rise above it in pursuit of the public good.

What's Happening to Cohesion in Canada? 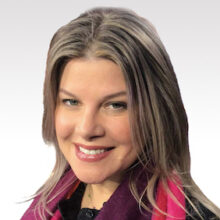 What Meteorologists from Chicago Can Teach us About “Digital Transformation”