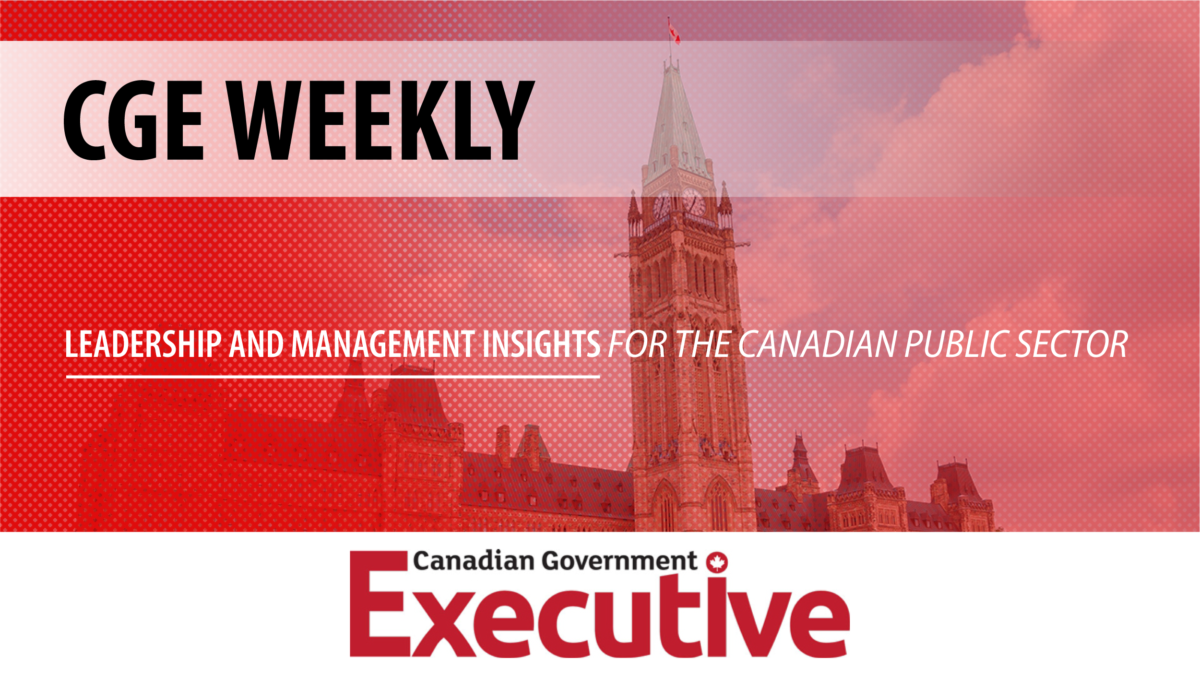 It’s the first CGE Weekly show of 2023! Join host J. Richard Jones and CGE editor-in-chief, Dr. Lori Turnbull as they look into the crystal ball and hypothesize about what the year ahead in Canadian politics might look like. They cover federal and provincial politics, the potential for a federal election, the North American Leader’s Summit, and give listeners a preview of the hot topics CGE will be focussed on.

Also in this episode:

Supporting IT modernization in government

Human and social services affect us all, an interview with Martin Joyce of KPMG